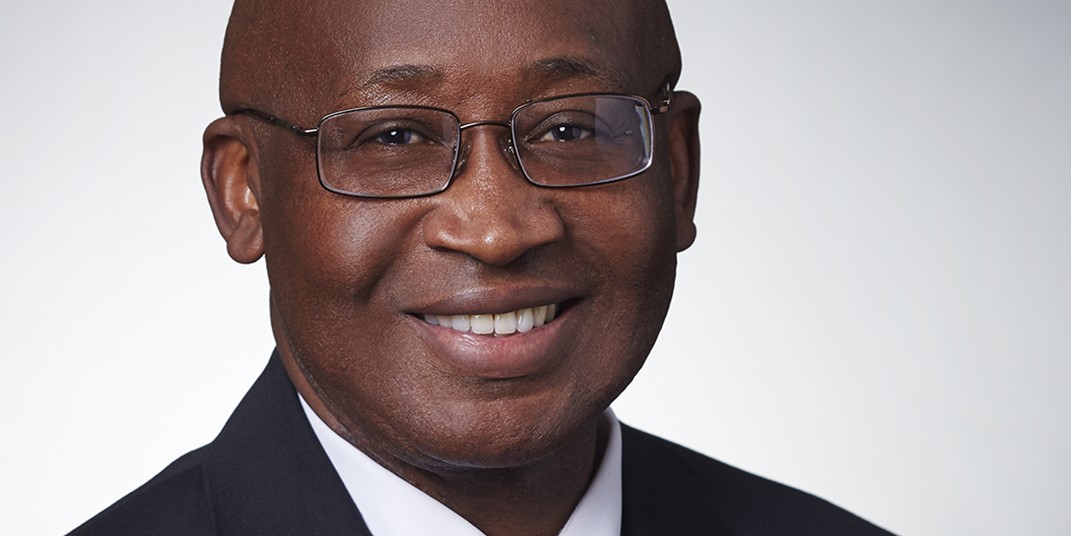 Posted in Newsletter By Kristine CastagnaroPosted on

A very warm welcome to Maj. General (Ret.) Elder Granger, M.D., who has joined the WSCR-NCORP Board of Trustees.

Major General Granger, M.D. has served as the Chief Medical Officer at Berg Health since 2018. He is also the President and CEO of The 5Ps, LLC, a Centennial, Colo.-based health-care, education, and leadership consulting organization, since August of 2009. Prior to his retirement from the U.S. Army in July of 2009, MG Granger served as the Deputy Director and Program Executive Officer of the TRICARE Management Activity, Office of the Assistant Secretary of Defense (Health Affairs), Washington, DC, from December 2005 to May 2009. In this role, he was Principal Advisor to the Assistant Secretary of Defense (Health Affairs) on DOD health plan policy and performance.