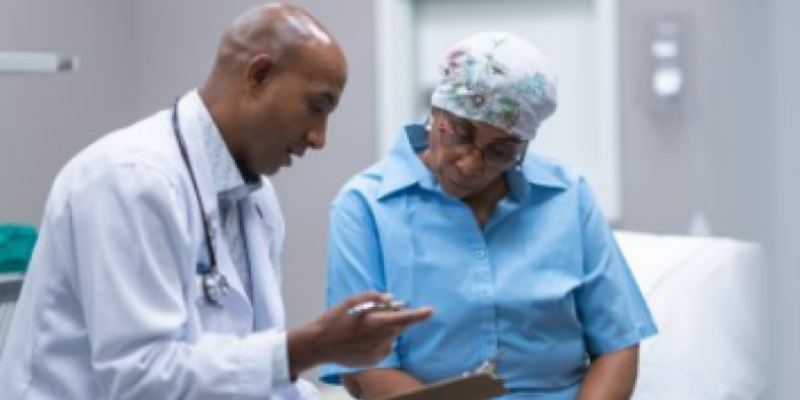 Health care professionals learn that some diseases may be associated with various population groups. Doctors and nurses, for example, need to know if some categories of people are more likely than others to manifest specific symptoms and diseases. Ashkenazi Jews have a higher prevalence of Tay-Sachs disease than other groups. Hypertension is more prevalent among African Americans and Native Americans than White Americans. Such facts are essential to medical training and depict an accurate stereotype of these social groups.(Stereotype is defined as the knowledge we possess about, and associate with, a particular human social group.1) Thus, health care workers are taught to categorize individuals according to social groups so that patients may be accurately stereotyped along health-relevant domains.