Clinical Research In Your Community

To keep hope and promise alive by the progress that we help make through community oncology research.

To provide the people of Colorado, Washington state, and Alaska the opportunity to participate in and benefit from the medical research conducted through cancer clinical trials.

To serve as an NCI Community Oncology Research Program (NCORP), as designated by the National Cancer Institute (NCI), to enable the people in our local community to participate in cancer prevention, cancer control, and cancer treatment research through local physicians, community hospitals and clinics. 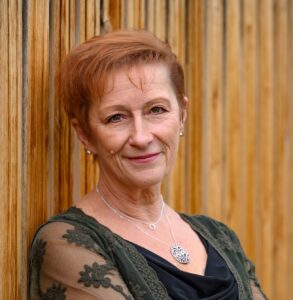 David and Goliath. Most of us know the story: two mighty forces at war, one fearsome giant of an enemy (Goliath) and one courageous scrap of a boy (David). David, armed with just a sling shot, was an unlikely candidate to step forward and attempt the felling of such a behemoth adversary. Even more unlikely was his ultimate victory over Goliath.

There are many aspects to the David and Goliath story that are appealing, but one aspect that resonates for us at Western States Cancer Research NCORP (WSCR-NCORP) is the idea of being “small and mighty”….

Making A Difference Since 1983 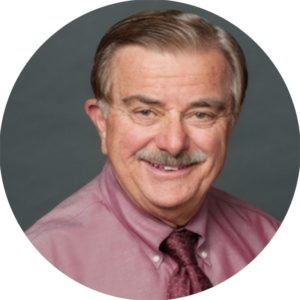 WSCR-NCORP is very fortunate to have Dr. DiBella serving in the role of our Principal Investigator. He has many years of experience in his field and has always been very committed to cancer research. Additionally, he is widely known and well-respected in the local oncology community.

Board certified in medical oncology and hematology, Dr. DiBella studied at University of Southern California School of Medicine and did his hematology oncology fellowship training at Walter Reed Army Medical Center. He was Director of Hematology Oncology Service at Fitzsimons Army Medical Center in Aurora, CO from 1971-1984 and is co-founder of Rocky Mountain Cancer Centers. He is past president of the Colorado Division American Cancer Society and of US Oncology. He was Chair of Board for CCRP (now WSCR-NCORP) for many years and also Chair of Hematology Research at US Oncology.

Previous
Next
Scroll to top